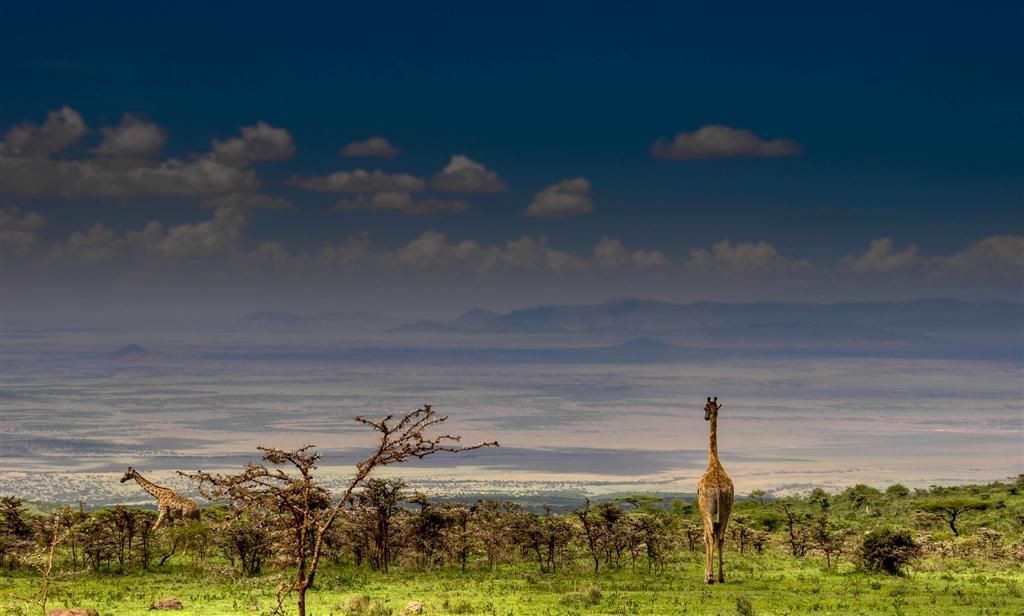 Namibia is a true African Safari Destination with its strange and dramatic landscapes, successful conservation wilderness areas and colourful cultures. Top destinations for a Namibia Tour are the game-rich Etosha Naational Park which offers classic game viewing and great predator sightings, Sossusvlei in the Namib Desert to see the fascinating red sand dunes, meet The famous Himba people in Kaokaveld. Swakopmund coast is perfect for adventure activities and finally unwind in the capital city -Windhoek for a night or two before flying back home.

When we talk about Namibia; it is a fascinating safari destination in Africa which stands out most because of its dramatic landscapes and for photographer’s you’ll return home with treasured memories.

This beautiful country is located along the west coast of Africa, neighbouring Angola, Botswana, Zambia, Zimbabwe and South Africa. Home of The Himba people living as their descendants did in the Northern part of Namibia, in the Kunene region (formerly Kaokoland). They have long fascinated travelers with their tribal appearance and customs. Their naked upper bodies are tinted with a mix of animal fat and ochre powder.

The wildlife in Etosha offers some of Africa’s most iconic wildlife and birding experiences but it’s the stark contrast of wide-screen skies and desert landscapes, ranging from dunes to magnificently rugged mountains that leaves unforgettable impressions of Africa. Etosha Pan is known as ‘the place of dry water’ due to the mirages that appear during the notoriously dry winter months. Black rhino and the endemic black-faced impala are drawn to the area by the perennial springs. In the rainy season flamingos and pelicans congregate on the pan when it contains water for a few short months. Etosha ticks the boxes for first-time safaris in Africa as it is Namibia’s premier wildlife destination.  Sossusvlei known for it’s natural beauty, whilst the cave paintings in the rocky mountainous Damaraland provides human interest. Northern Skeleton Coast is a beautiful place with hundreds of ship wrecks and the bleached skeletons of seals and whales enigmatically dot its length. The stunningly wild and sparsely inhabited Kaokoveld – “Africa’s last great wilderness” is in Namibia’s north. This desert has a harsh, mountainous environment which supports some uniquely adapted species including the endangered Kaokoveld elephants.

Namibia is a photographer’s paradise, the stark contrast of ever-blue skies and yellow dunes provides perfect light, and there is never a shortage of subject matter: some of the most dramatic desert scenery in the world.

One of the largest national parks in the world, the Namib-Naukluft Park has four main conservation areas: the gravel plains of the Namib Desert Park, the enormous dunefields of Sossusvlei, the secluded coastal wetland known as Sandwich Harbour and the higher plateau of the Naukluft Park.

The wetlands arise from the river valleys and pans, which are dry on the surface but have permanent underground water which sustains trees and bushes such as the camelthorn, acacias and nara melon. These trees, along with others, make linear oases which sustain large numbers of insects and birds, as well as large mammals such as gemsbok, kudu and springbok. For nocturnal cats from leopard to caracal, these are the best places to look.

The Kaokoveld has been called “Africa’s last great wilderness” and can be found in the north of the country. This desert has a harsh, mountainous environment which supports some uniquely adapted species of animal, including the endangered Kaokoveld elephants. Some of Africa’s most famous examples of rock art are also in the region – see the imposing granite landmarks of Damaraland.

The Caprivi Strip is the north-eastern ‘finger’ of land between Botswana, Angola and Zambia. There are two regions of interest here, the Bwabwata East National Park with the Kwando River Area and Impalila Island.

There are 20 National Parks and protected areas in Namibia, ranging from desert to montane habitats with various localised, more specialised habitats in between. In terms of wildlife, the adaptation of animals and plants to the harsh environment is fascinating and unique, and the world’s highest concentration of cheetah in the wild can be found here. Nearly 70% of Southern Africa’s 887 bird species have been recorded in the country, making it a hotspot for bird watching.

The Namib Desert has many flat expanses of rock and stone, which are covered with thin, tall grass and creeping yellow flowers after the rains. This vegetation attracts gemsbok, springbox and Hartmann’s mountain zebra. In the dry season, animals such as the black-backed jackal, bat-eared, Cape foxes and aardwolf can be seen at night, as well as, the rare brown hyena if you are lucky. Exotic birds like the ostrich, secretary bird and Ludwig’s bustard can be seen during the day.

Namibia’s mountains are normally of granite or limestone, and many are buried under the dunes whilst others stick out in expanses of gravel plains, earning themselves the name of inselburg, or ‘island-mountain’. These support their own flora and fauna, including acacia, ale and lithops (which are often called living rocks due to their pebble-like shape). Pools in the crevices that can form temporarily host small water creatures which lay eggs that can wait in suspended animation for years. Raptors are common due to the open land, and lappet-faced vultures, greater kestrels and red-necked falcons are typical of the environment.

Wildlife and game viewing: animals, especially in Etosha, tend to spread out and not gather at the waterholes. However, this doesn’t mean that you won’t see animals. Many of the plains game like springbok and zebra, give birth during this time. Animals like lion, leopard and others stay in their territories and don’t move away. This period is the best time to visit the Namib Desert with its green grasses, open and clear skies with some beautiful cloud formations. This is also the best time for photographing the desert landscapes.

May, June, July and August:

Water levels are dropping and animals start congregating at waterholes for their daily drink. Still quite a lot of vegetation so animals are quite spread out. A good time for game viewing. The autumn and winter temperatures mean cool and chilly evenings bringing crisp conditions, clear skies and pristine dunes and landscapes. Photography is excellent with clear skies and little dust.

The Caprivi Strip is affected by floodwaters from the north between May and August, as water flows into the Okavango water systems.

From mid-July to late October, the main overseas tourist season hits Namibia and lodges will be full unless you book well in advance. If you go outside of this period, it’s much quieter and you will have many of the attractions to yourself.

This period is very hot which is excellent for game viewing and a wide range of animals at the waterholes. In north Namibia the rains can start early but game viewing is still excellent. Photographic opportunities during the heat of the day are not very good.

There are ‘little’ rains from October to December, which are characterized by high temperatures and sporadic showers, whilst January to April is the main rainy season.

To recap the best time for game viewing is from May to October, and for bird watching, November to March.

This site uses cookies. By continuing to browse the site, you are agreeing to our use of cookies.

We may request cookies to be set on your device. We use cookies to let us know when you visit our websites, how you interact with us, to enrich your user experience, and to customize your relationship with our website.

Click on the different category headings to find out more. You can also change some of your preferences. Note that blocking some types of cookies may impact your experience on our websites and the services we are able to offer.
These cookies are strictly necessary to provide you with services available through our website and to use some of its features.

Because these cookies are strictly necessary to deliver the website, you cannot refuse them without impacting how our site functions. You can block or delete them by changing your browser settings and force blocking all cookies on this website.
We also use different external services like Google Webfonts, Google Maps and external Video providers. Since these providers may collect personal data like your IP address we allow you to block them here. Please be aware that this might heavily reduce the functionality and appearance of our site. Changes will take effect once you reload the page.